Happenings in Valley West and The Lakes

Yellowstone Fiber goes live in The Lakes: Following a ribbon cutting ceremony September 19, 2022 at the West Pavilion, The Lakes is part of the first residential district to received fiber optic internet service from Yellowstone Fiber, a nonprofit company that is installing fiber optic cable throughout Bozeman.

Update from Bozeman City Parks about activities in Valley West and The Lakes: Bozeman City Parks began managing city parks in our community in 2021. In June 2022, the City of Bozeman Parks & Recreation Department provided these helpful reports about their activities in city park space in Valley West and The Lakes. The HOA appreciates the city's work in our community!

Bozeman Library Bookmobile visits Valley West Park every other Friday from 3:30 to 4:15 PM. Visit the Bookmobile website for the current schedule. At the Bookmobile, you can get a library card, check out books and movies, and pick up “hold” items.

Let us know of any events going on in our community, and we’ll post them here. Book club? Block party? Walking group? Bridge club? Children's play group? Let your neighbors know!  Contact Us

Coming Soon in Our Area

Planned Development Southwest of Babcock and Ferguson: Six Range
On the south side of Babcock Avenue, west of Ferguson Avenue and east of Hanley Avenue, The Paine Group has proposed a 183-unit development to be called Six Range. Six Range is planned to include 4-story apartment buildings with roof decks, 2-story triplexes (townhomes) facing Babcock, and a 3800-square-foot commercial building at the southwest corner of Babcock and Ferguson. As of January 2022, the developer’s application is with the City Planning Department. The Board of CT Condominiums, located south of the proposed Six Range installation, has expressed concerns about the planned development. 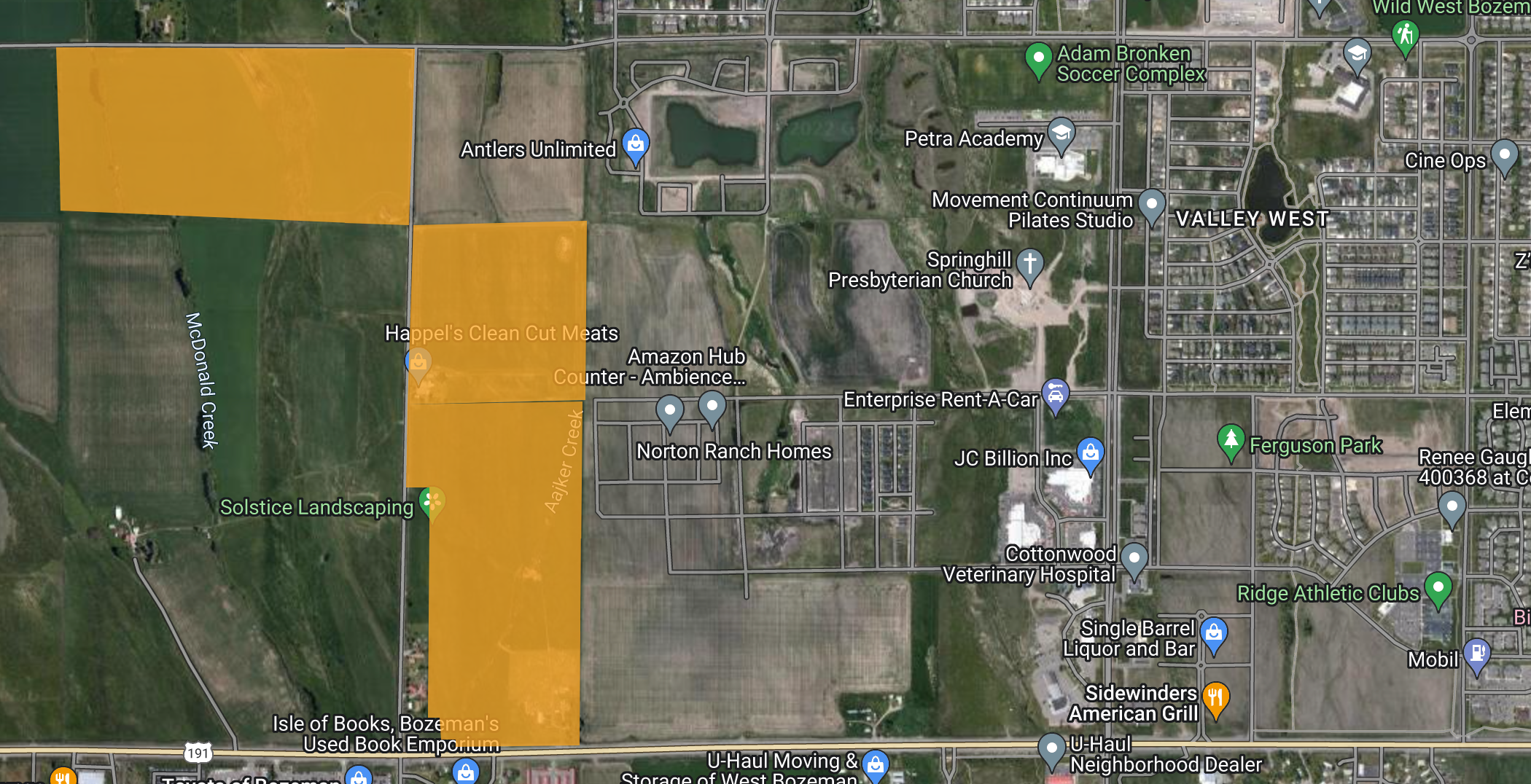 Welcome! Come in and explore, and let us know your ideas for our community.

Valley West and The Lakes